SoCal Bowling at its Best! 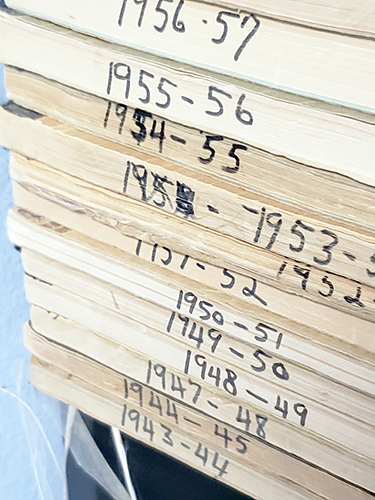 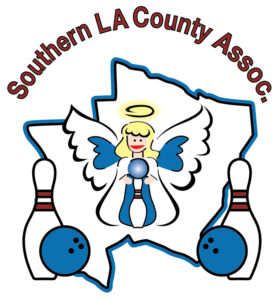 SLAC USBC used to be the Southeast District Bowling Association and moved to Bellflower during the 1969-70 season. Their office used to be located on Alondra Blvd. in Compton prior to that move. The SLAC USBC association has evolved over the many decades with the following past associations all merging together at some point:

There is a lot of history here and we have the old average books on display starting from the late 1930s.

In 2021, NLAC USBC and Southern LA County USBC (SLAC USBC) voted to merge into one organization.  NLAC USBC members voted on May 15, 2021 and SLAC USBC members voted on June 19, 2021 to both move forward as one organization starting with the 2021-22 season on August 1, 2021.  On July 18, 2021, NLAC USBC and SLAC USBC officially met to vote on the by-laws and the board of directors for the new organization. This progressive change will provide economic efficiencies, larger tournament opportunities, and membership cost savings through the removal of transfer fees between the two associations.

All past Hall of Fame inductees from previous associations are grandfathered into the Hall of Fame of the surviving organization.

The office will be closed April 26-28 for National USBC convention. 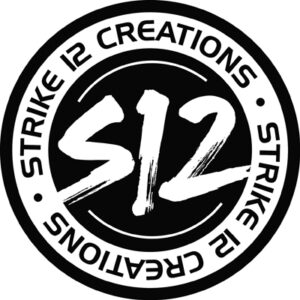 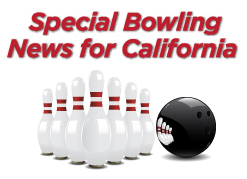